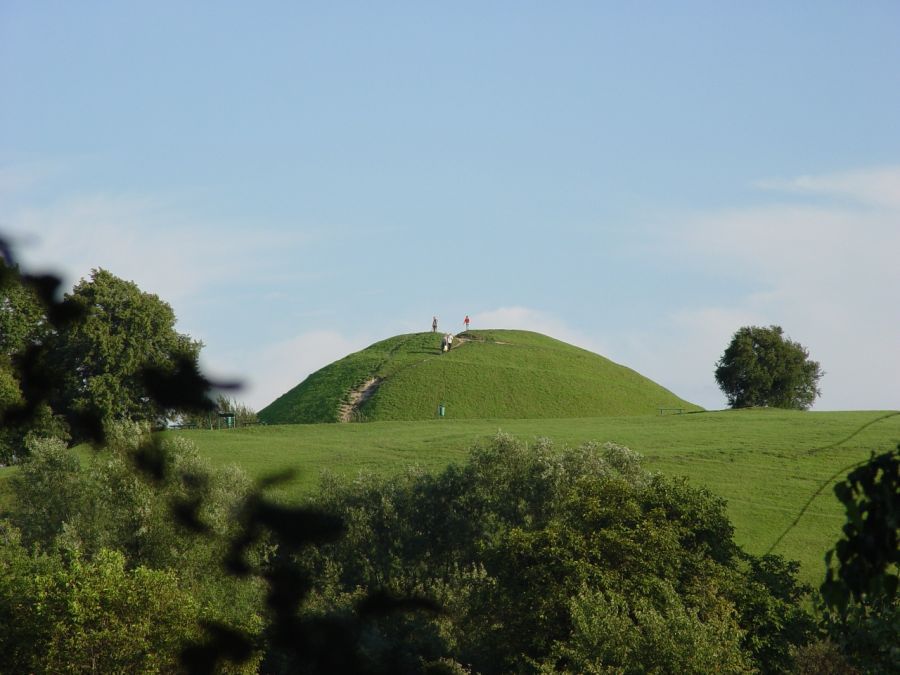 In Krakow, there are four separate memorial mounds and the city is a Polish champion in this regard. Two the oldest structures include Krakus Mound and Wanda Mound; then, there is the most popular one - Tadeusz Kościuszko Mound and finally, the youngest and the biggest of them is called after Józef Piłsudski.

Located on the right bank of the Wisła River in the Podgóże district, Krakus Mound (called also Krak Mound) is not only the oldest preserved objects of its kind in Kraków but also the biggest prehistoric mound in Poland. This 16m high construction was truly of a great importance, which is proven by the fact that it was visible from the Wawel Castle so that the kings, taking important decisions in Poselska Hall, could look at the mound through the window and be reminded of the greatness of their predecessor - the King Krakus.

According to the Polish chronicler Jan Długosz, the mound was built by two sons of Krakus as a grave for their deceased father. King Krakus, known also as Krak or Gracchus, was a legendary founder of Krakow, known for its righteousness and, if you believe the legend, he lived in 8th century AD. If you are interested what did Krak look like, you should see the sculpture of the king made by Franciszek Kalfas which can be found in the courtyard of National Archives on Sienna 16. After Krak's death, his daughter Wanda became his successor and this is she whom the second mound is dedicated to.

There is a great probability that Krakus Mound functioned as a place of pagan worship, since Krakus Mound, Wawel Hill and Wanda Mound create together an isosceles triangle. In addition, the recent archaeological works revealed there the remains of 300-year-old oak's roots - the tree which used to grow on the top of the mound and was cut down shortly after Poland had been baptised. For this reason it can be assumed that the oak was connected with the pagan cult taking place on the mound. In this sense there is a strong similarity between the Krakus Mound and other archaic constructions such as Stonehenge.

In contrast, nowadays the Krakus Mound functions as a recreational spot which seems to be perfect for afternoon walks. It is a popular target for couples in love who want to spend some time in nature. Besides, Krakus Mound is a great touristic destination, as it provides a wonderful panoramic view of the city. It is definitely worth to visit the mound and climb up to the top of it, which gives a golden opportunity to admire a breathtaking scenery of Krakow, including the Old Town, Płaszów and the Liban Quarry with the remains of the scenery for Steven Spielberg's film 'Schindler's List'.