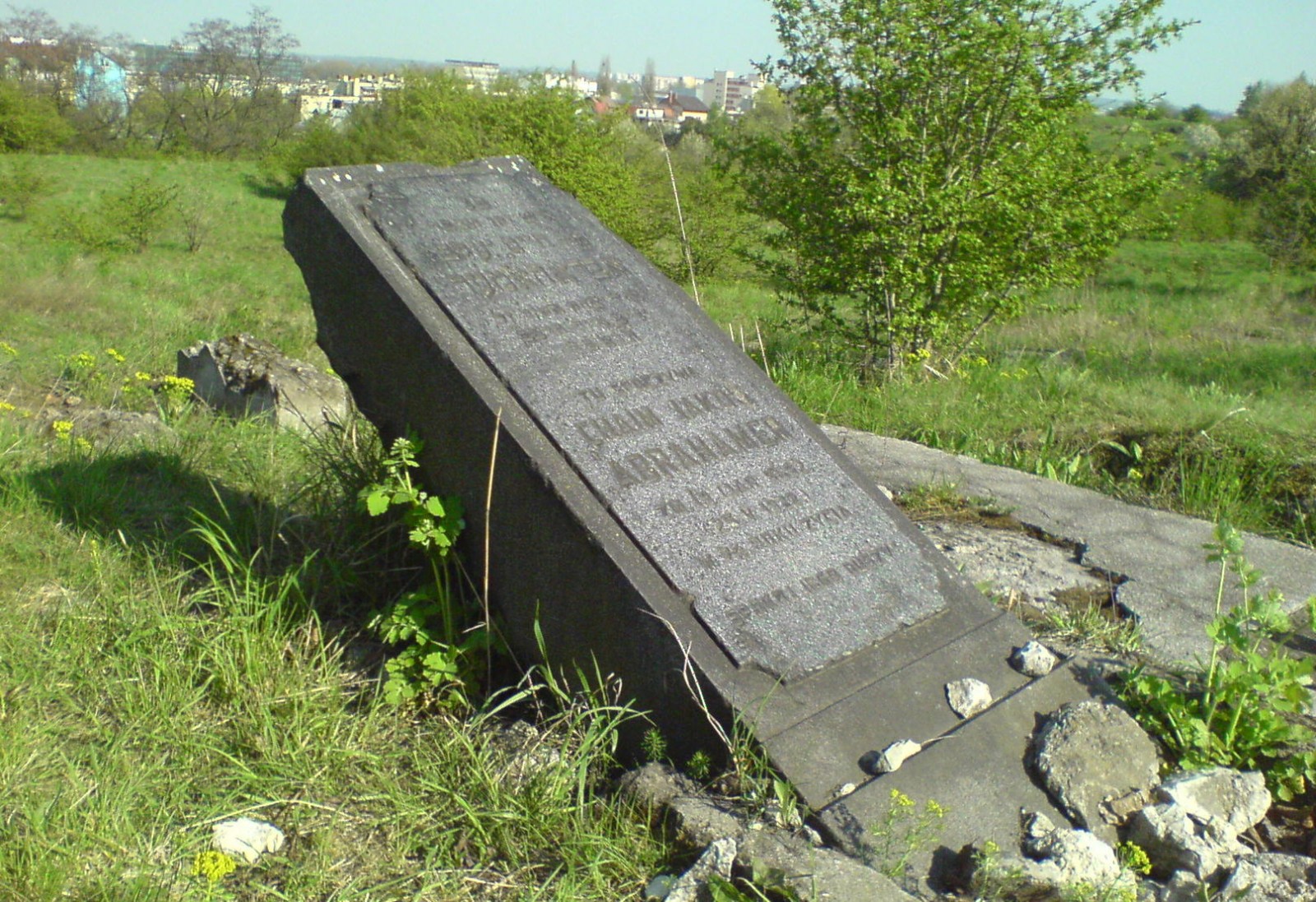 Kraków has been recognized as a historic, cultural and university city on the map of the world. It is hard to believe that only a few kilometers from the Old Town of Kraków there was a concentration camp, where thousands of prisoners of different nationalities were being unjustly imprisoned and murdered by the Nazis during World War II.

KL Płaszów was a Nazi German Labour Camp for Jewish people, created in October 1942 in Kraków-Płaszów, which later became a concentration camp. It was located on the site of the pre-war Jewish cemeteries from 1887 and 1932, which were devastated for this purpose, and occupied the area between Wielicka and Swoszowicka streets. As other concentration camps, Płaszów was guarded by barbed wire and numerous watchtowers as well as SS soldiers. On January 1944 this labour camp was transferred into Płaszów Concentration Camp.

Originally intended for 4,000 Jews from Krakow Ghetto, which was liquidated on March 1943, in the peak period of 1944 the camp was inhabited by even 25,000 prisoners. Both Poles and Jews were imprisoned there, but they lived in separate sectors. There were about 1,000 Polish prisoners until August 1944 but this number grew rapidly after the Warsaw Rising. However, the majority of the prisoners were Jewish people. They worked very hard in a quarry, owned by the trade company Liban&Ehrenpreis. Apart from that, they were employed in sewing uniforms for SS soldiers and printing various documents and orders of Nazi regime, at vehicle workshops, carpentries, blacksmith's shops and stables. Sometimes prisoners worked outside the camp, in sub-camps located by large production plants. One of them was a nearby Enamel Factory of Oscar Schindler known from the famous movie of Steven Spielberg Schindler's List.

One of the ways to start the visit in the Płaszów camp is from the 'grey house' at Jerozolimska Street. The grey house was built in the 1920s as a house for cemetery's workers. During existence of the camp, it housed the office of the Camp Commandant Amon Goeth but also other camp's SS officers such as Hujar, Zdrojewski, Landsdorfer, Ekert and Glaser used to reside there. In addition, the cellar of the building served as a camp prison, where the soldiers used to torture the camp's prisoners. The prisoners of Płaszów were well aware that once someone was imprisoned in this infamous torture chamber, they would never see him again. Unchanged since the war, the grey house holds communal flats today and there are plans to organize a memorial site there. While shooting the Schindler's List, the grey house was presented as a villa of Amon Goeth.

On February 1943 SS-Hauptsturmführer Amon Goeth became a commander of the Płaszów camp. Through his behaviour towards prisoners, Goeth made himself a reputation as extremely cruel and merciless person, who was responsible for many executions. His aim was to set an example to his subordinates and teach them how to treat prisoners. Goeth used to work at the grey house, but he spent his private time at the villa located only a few metres further on Heltmana 22 Street. Commandant Amon Leopold Goeth was arrested on September 1944 by German authorities and charged with corruption and violating the regulations. Only after the war Goeth was imprisoned again by Americans and recognized as war criminal. Delivered to Poland, in 1946 he was found guilty of genocide and sentenced to death by hanging. The verdict was carried out on September 13, 1946 in Kraków. The last words of Goeth were: 'Heil Hitler!'

KL Plaszów claims many victims. Jews were killed there by means of starvation, beating, diseases, hard labour and executions. There are a few mass graves on the site of the camp with thousands of dead bodies. At the end of 1943 the authorities of the camp had planned to set up gas chambers and crematorium there but finally the ideas were not realized. They murdered the prisoners by shooting instead. The most popular place of execution was a 6-metre deep hole Hujowa Górka, named after the SS-man and executioner Albert Hujar. The exact number of victims of KL Płaszów is hard to state but it is estimated that during the period of the camp activity approximately 30,000 prisoners were murdered there.

Apart from that, a great number of Płaszów prisoners were being sent to Auschwitz. After liquidation of the camp, the last group of about 600 prisoners from Płaszow were sent on foot to Auschwitz Birkenau on January 14, 1945. To cover their crimes, Nazis forced the prisoners to dig out the bodies and burn them. Those prisoners who were able to walk were taken westwards – those who were to weak were shot in the camp. Around 2,000 people survived the evacuation from Płaszów. On January 18, 1945 KL Płaszów was taken over by the Red Army.

While following Schindler's traces, one should end the tour in front of the memorial to the Płaszów camp victims, which is visible from the distance. The monument was created in 1964 to commemorate all the victims murdered by Nazis in Płaszów Concentration Camp. Out of 225,000 Jews living in Kraków voivodeship before World War II, only 15,000 survived the Holocaust. The names of the survivors can be found at the Jewish Historical Institute in Warszawa.